At the Shower Doctor, we stock and supply almost 500 different shower heads, suiting all showers, performances and budgets. Navigating all of these shower heads and finding the right shower head for you isn’t easy - with recent technological advances meaning there’s a wider range than ever available.

Whether you want to save water with your shower head, simply replace it like for like - or upgrade it to a luxury rainfall shower head - below we run through some of the options open to you today

Environmentally friend Shower Heads operate by reducing the flow rate of the shower, in the process saving on both water and electricity. These shower Heads have been designed with experience in mind, not just saving on bills - and provide an aerated design which still provides a invigorating showering experience.

One of our favourites from the range is the Mira Eco shower head in chrome. This shower head is as powerful as a standard shower head, is WRAS approved and is compatible with both pumped and mains systems.

Handheld shower geads are incredibly versatile pieces of kit - you can either leave a handheld shower in it’s bracket - or use it to clean any part of your body. By far the most popular handset on our site, is the MX Lunar in chrome, gaining universal five star reviews. It’s suitable for all types of shower and has a hydro jet mode. It’s also excellent value, being discounted down to £11.99. 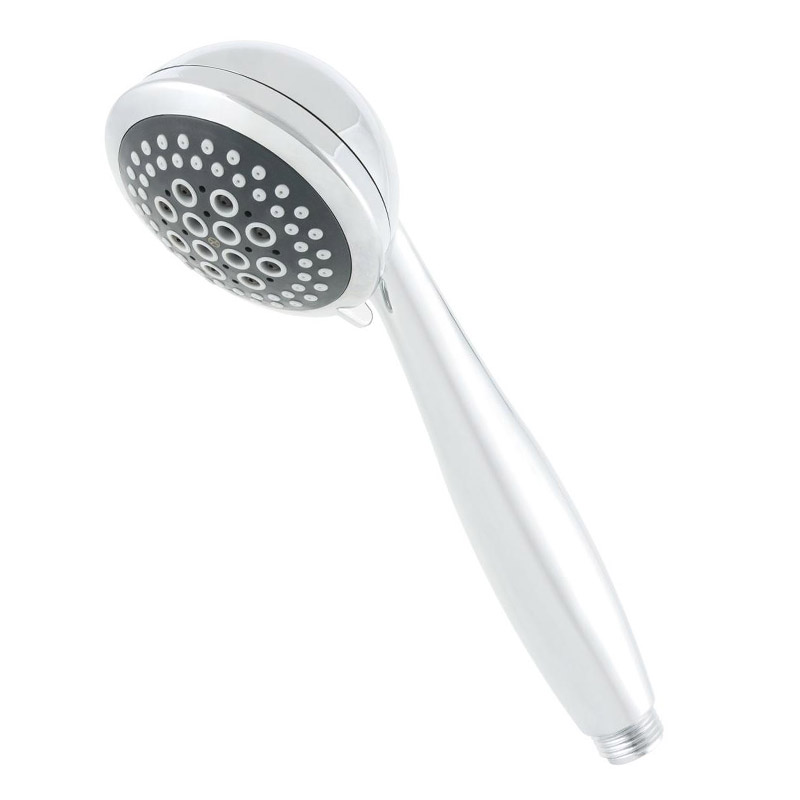 The Crosswater Reflex 4 Spray shower head does everything with ease and has been discounted by 20%.

Rainfall shower heads provide a luxurious showering experience, which cannot be beaten. Although these heads are a little more expensive than other types of shower head - they provide a fantastic experience - not too far away from standing in a rainforest in a tropical storm!

LED shower heads are the perfect example of how technology has reached the showering industry. They provide a luxury, colourful and quirky way of showering, offering illumination in a number of different, often alternating colours.

One of the best within the range is the Crosswater Rio, which we have discounted by 20%. 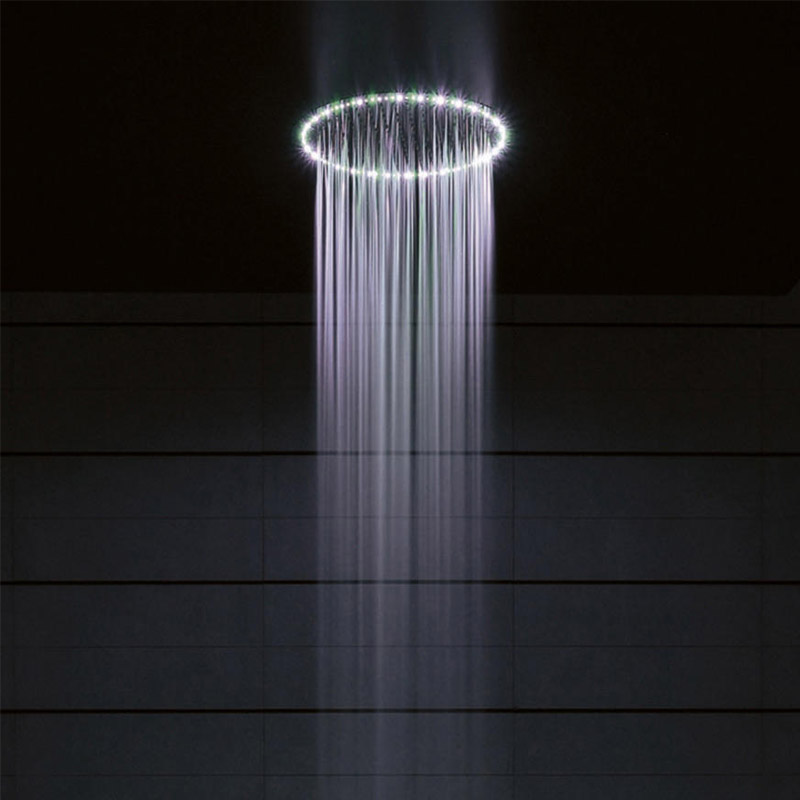 Although not strictly a shower head - shower towers are however an alternative choice to traditional shower heads - so earn their place in this guide. These all in one columns feature the shower, controls and shower head in one single unit. Increasingly popular with both domestic and commercial customers - they hold an important place in our product range.

The Hudson Reed Spritz is one of our personal favourites, and has been discounted by 25%.

Shower Heads from The Shower Doctor